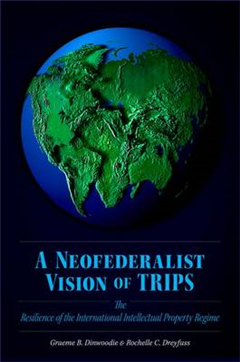 Books by Graeme B. Dinwoodie 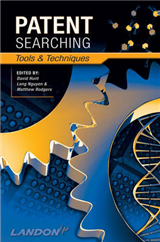 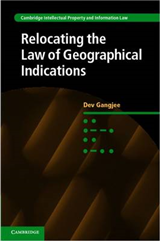 Relocating the Law of Geographical Indications

By Christopher T. May 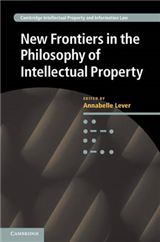 New Frontiers in the Philosophy of Intellectual Property 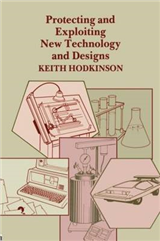