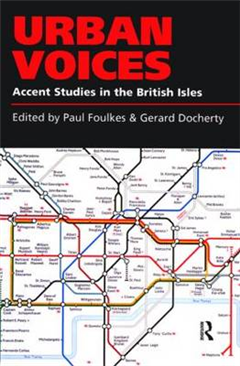 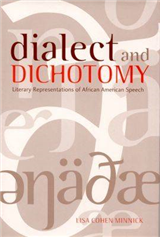 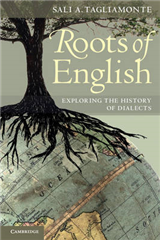 By Sali A. Tagliamonte 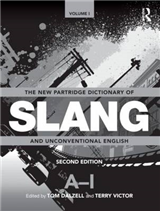 The New Partridge Dictionary of Slang and Unconventional English 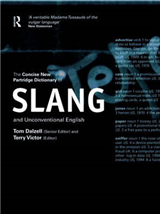 The Concise New Partridge Dictionary of Slang and Unconventional English 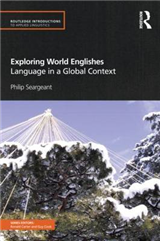