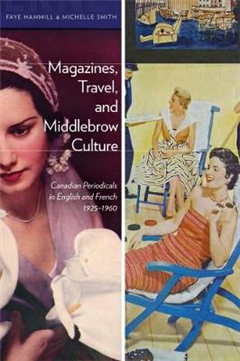 Tweet
A century ago, the golden age of magazine publishing coincided with the beginning of a golden age of travel. Magazines, Travel, and Middlebrow Culture centres on Canada, where commercial magazines began to flourish in the 1920s alongside an expanding network of luxury railway hotels and ocean liner routes. The leading monthlies-among them Mayfair, Chatelaine, and La Revue Moderne-presented travel as both a mode of self-improvement and a way of negotiating national identity. The authors take a new cross-cultural approach to periodical studies, relating both French- and English-language magazines to an emerging culture of aspiration. Mainstream magazines, Hammill and Smith argue, forged a connection between upward mobility and geographical mobility. Fantasies of travel were circulated through fiction, articles, and advertisements, and used to sell fashions, foods, and domestic products as well as holidays. "A major contribution to Canadian studies and the study of print culture in a North American context. This volume should prove useful to scholars in a wide range of fields, including cultural and social history, publishing, literary studies, cultural studies, and communications." -Dr. Gillian Roberts, University of Nottingham 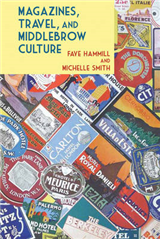 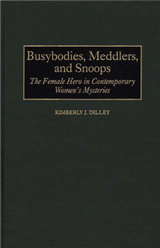 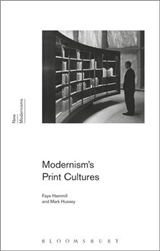 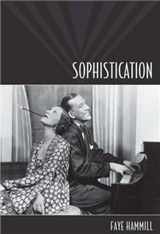 Sophistication: A Literary and Cultural History 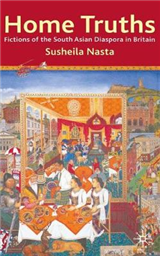 Home Truths: Fictions of the South Asian Diaspora in Britain