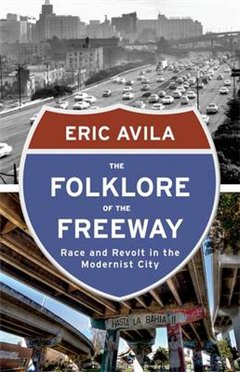 Tweet
When the interstate highway program connected America\u2019s cities, it also divided them, cutting through and destroying countless communities. Affluent and predominantly white residents fought back in a much heralded \u201cfreeway revolt,\u201d saving such historic neighborhoods as Greenwich Village and New Orleans\u2019s French Quarter. This book tells of the other revolt, a movement of creative opposition, commemoration, and preservation staged on behalf of the mostly minority urban neighborhoods that lacked the political and economic power to resist the onslaught of highway construction.Within the context of the larger historical forces of the 1960s and 1970s, Eric Avila maps the creative strategies devised by urban communities to document and protest the damage that highways wrought. The works of Chicanas and other women of color-from the commemorative poetry of Patricia Preciado Martin and Lorna Dee Cervantes to the fiction of Helena Maria Viramontes to the underpass murals of Judy Baca-expose highway construction as not only a racist but also a sexist enterprise. In colorful paintings, East Los Angeles artists such as David Botello, Carlos Almaraz, and Frank Romero satirize, criticize, and aestheticize the structure of the freeway. Local artists paint murals on the concrete piers of a highway interchange in San Diego\u2019s Chicano Park. The Rondo Days Festival in St. Paul, Minnesota, and the Black Archives, History, and Research Foundation in the Overtown neighborhood of Miami preserve and celebrate the memories of historic African American communities lost to the freeway.Bringing such efforts to the fore in the story of the freeway revolt, The Folklore of the Freeway moves beyond a simplistic narrative of victimization. Losers, perhaps, in their fight against the freeway, the diverse communities at the center of the book nonetheless generate powerful cultural forces that shape our understanding of the urban landscape and influence the shifting priorities of contemporary urban policy. 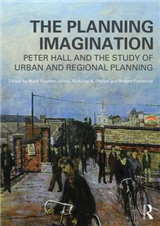 The Planning Imagination: Peter Hall and the Study of Urban and Regional Planning 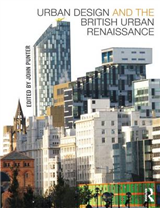 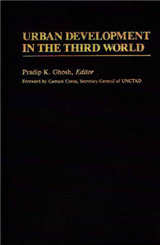 Urban Development in the Third World 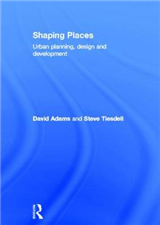 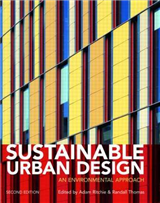