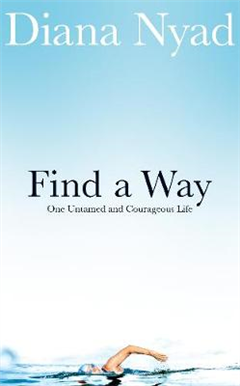 Tweet
In the 1970s, Diana Nyad was widely regarded as the greatest long-distance swimmer in the world and set many world records, such as circling Manhattan Island and crossing the 102.5 miles between the Bahamas and Florida. But one record continually eluded her: becoming the first woman to swim between Cuba and the Florida Keys without a shark cage. Finally, in September 2013, after four failed attempts and at the age of sixty-four, Diana completed the crossing after two days and two nights of continuous swimming - 53 consecutive hours, 110 miles. Millions of people watched her and cried and cheered and were dazzled and amazed by her tenacity and courage. This memoir is a dramatic, page-turning account of the epic endurance quest that led to that moment, and is also a galvanizing call to live life boldly, in-the-moment, fearlessly, passionately, with no regrets. What makes this book special is that it not only recounts an astonishing and hard won triumph, though it does tell the story of an extraordinary and improbable victory. What makes this book, and Nyad herself, so incredible is the fact of her monumental courage in the face of failure. Nyad failed, and failed, and failed, and failed, but never gave up, and this memoir shows her unwavering belief in the face of overwhelming odds. It is about perseverance, tenacity and commitment on an epic scale. 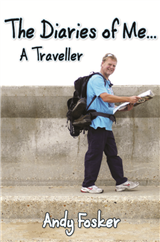 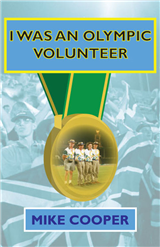 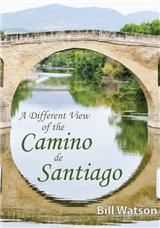 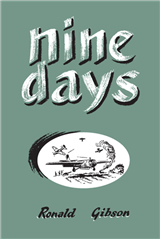