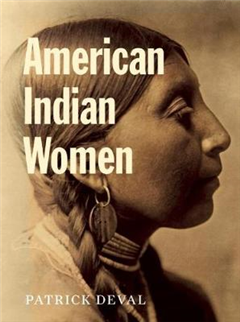 Tweet
A wide-ranging visual history of American Indian women, from pre-Columbian times to the present Despite their important roles in religious, political, and family life, the stories of American Indian women have remained largely untold, or else have been obscured by the glamorizing eye of popular culture. American Indian Women weaves together history, anthropology, folklore, and rich visuals to provide a fascinating introduction to a widely overlooked group. This attractive volume is divided into three parts. The first explores American Indian cultures before the arrival of European colonists, delving into tribal mythologies, the role of the Clan Mother in society and religion, family customs, and the complex and varied artistic endeavors of American Indian women. The second part examines encounters between American Indian peoples and the Spanish, British, and French colonists, discussing intermarriage, acculturation, and the lives of prominent female figures--including Pocahontas and Sacagawea. Attention is also devoted to the later portrayal of American Indian women in Hollywood and the fetishization of their cultures. The final section celebrates the American Indian Renaissance, exemplified by a new generation of female sachems, or chiefs--warriors, negotiators, educators, and advocates for the civil rights of native peoples. Abundantly illustrated with archival photographs, period illustrations, film stills, and tribal objects, American Indian Women is a meaningful contribution to American history and a tribute to some of its unsung heroines. 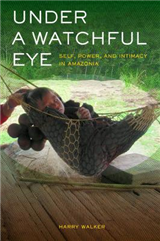 Under a Watchful Eye: Self, Power, and Intimacy in Amazonia 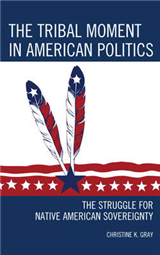 The Tribal Moment in American Politics: The Struggle for Native American Sovereignty 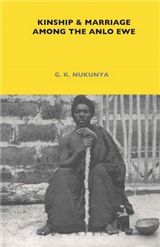 Kinship and Marriage Among the Anlo Ewe 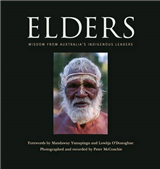 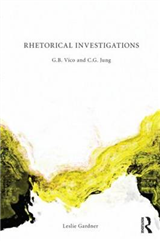