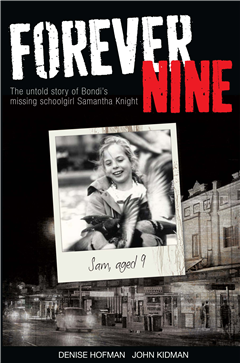 The heart-breaking truth behind one of Australia’s most haunting mysteries, Forever Nine chronicles the abduction and murder of Sydney schoolgirl Samantha Knight, who seemingly vanished into thin air from busy Bondi Road, in the late afternoon of August 1986. Her disappearance remained a mystery until 2002 when Michael Anthony Guider pleaded guilty to manslaughter and received a 12-year jail sentence.

Co-author Denise Hofman met Guider in the mid-1990s and worked closely with him on conservation projects until he was suddenly charged with dozens of child sex offences – and she learned he’d once secretly known Sam.

Based on never-before-published eyewitness accounts, Forever Nine is at once an inspiring personal story, a redemptive tale of police blindness, and a vivid portrait of a killer who could soon be free. 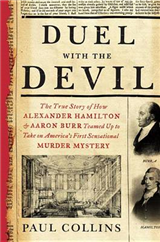 Duel With The Devil 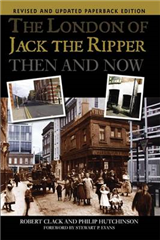 The London of Jack the Ripper: Then and Now 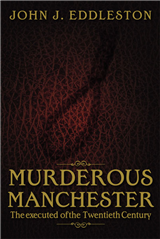 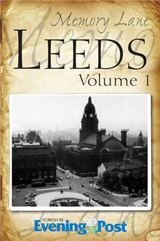 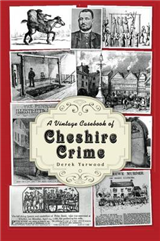 A Vintage Casebook of Cheshire Crime