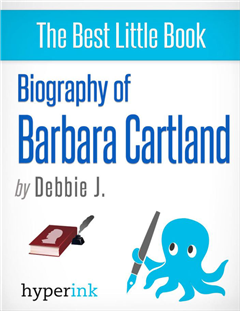 This book is part of Hyperink's best little books series. This best little book is 4,500+ words of fast, entertaining information on a highly demanded topic. Based on reader feedback (including yours!), we may expand this book in the future. If we do so, we'll send a free copy to all previous buyers.

Dame (Mary) Barbara Hamilton Cartland, or Barbara Cartland, was an English author of romantic novels, and one of the most prolific authors of the century, with more than 700 titles to her name. She also wrote under her married name, Barbara McCorquodale. Although most of her novels were set in the 19th century and featured a sanitized, Cinderella version of romance, Cartland actually had her start writing fiction that was considered quite naughty for its time. One of her chief sources of inspiration was Edwardian author Elinor Glyn, who pioneered mass-market erotic fiction, and who Cartland later befriended. Glyn's influence was apparent in Cartland's Blood Money, which was considered too racy and banned by the Lord Chamberlain's Office (British Royal Palace protocol) upon its release in 1926.

Barbara Cartland herself was a part of the English upper class, and her novels are virtually all set in that environment, with characters who are living examples of the ideals and manners of English aristocracy. Her books are chaste and moral, always having a happy ending. Her heroines are sweet, innocent, and submissive; her heroes are handsome, dashing, and aristocratic. In Cartland's world, love conquers all. Her women are all able to change their men through their own inner goodness, transforming them into caring and responsible men. Themes are all woven around idealistic love, virginity before marriage, and women's proper place in the home, raising children.

Barbara's father, unable to finance the family's affluent country lifestyle, moved the family to a rented farmhouse in Worcestershire. He went to work for the local Conservative Party office, managing the election of the MP candidate. When the Tory candidate was successfully elected, Bertram was given the post of private secretary. However, when World War I began, Bertram volunteered for military duty and was killed on a Flanders battlefield a few months before armistice when Barbara was 16 years old.

Undaunted, Barbara's mother, Polly, moved the family, 18-year-old Barbara, 12-year-old Ronald, and 8-year-old Anthony, to London, where she opened a dress shop in Kensington. Polly lacked funds to send her children to university, but her children prospered nonetheless. Ronald went to work for the London Conservative Party and later served as an MP. Barbara's brothers Anthony and Ronald were both eventually killed in battle themselves in 1940, one day apart.

Barbara Cartland attended the Alice Ottley School initially, and when the family moved to Worcestershire, attended Malvern Girls College, then Abbey House, a school in Hampshire. Cartland was independent, talented, smart, and ambitious, and she soon found success as a society reporter and romantic fiction writer...

Buy a copy to keep reading! 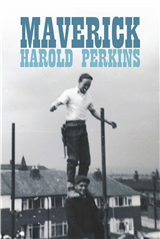 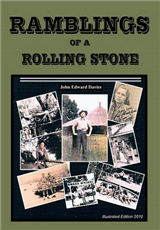 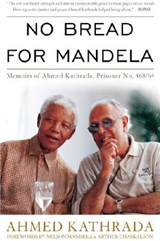 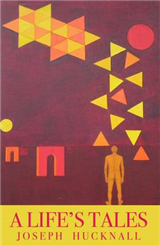 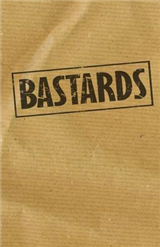