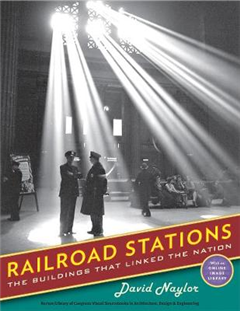 Tweet
Almost overnight railway lines sprawled across the United States, quickly assuming a key role in America's rapid growth and development. Linking these lines that crisscrossed the map were the stations themselves, the very centerpieces-physical and metaphorical-of civic and cultural life in America. They were backdrops to commonplace comings and goings as well as public lecturers and evangelists, rallies and wartime troop movement; outposts of Western settlement; staging grounds for presidential whistle-stop tours; and destinations for a new class of tourists that arose at the turn of the twentieth century. Reflecting a vast range of shapes, styles, and sizes, their architectural diversity defined them nearly as much as their hallowed place in American history. Organized by region, Railroad Stations: The Buildings That Link the Nation captures all their expressions, from modest to glorious. Here are rugged Western depots, ghost-town stations in the Plains, an art deco masterpiece in Ohio, and grand urban landmarks. Also showcased are related features such as waiting rooms and concourses, some with lavish displays of artwork; elegant details including cornices, cupolas, campaniles, and clock towers; adjacent train sheds and hotels; carriage shops and roadhouses; baggage carts; and much, much more. In over 600 striking archival plans, drawings, maps, and images-many from panoramic and aerial perspectives, and taken by such noted photographers as Jack Boucher, Jack Delano, and Jet Lowe-the stories of railroad stations big and small are charted, a visual feast of images chronicling the history and stylistic character of one of our nation's most iconic building types. An online portfolio showcasing all the images is available for browsing and downloading. The portfolio also offers a direct link to the Library of Congress's online, searchable catalogs and image files. 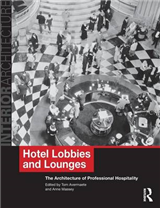 Hotel Lobbies and Lounges: The Architecture of Professional Hospitality 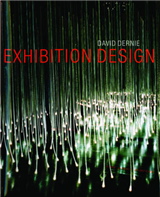 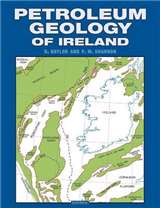 The Petroleum Geology of Ireland 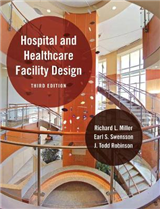 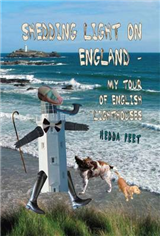 Shedding Light on England - My Tour of English Lighthouses