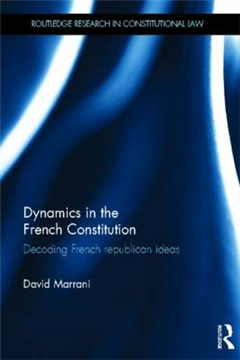 Tweet
The promulgation of the Fifth French Republic Constitution in 1958 marked the end of a complex constitutional history that has since 1789 seen more than twenty constitutions and five Republics. Lasting now for more than fifty years, the Fifth Republic Constitution has proven to be the right settlement for the French people; a consensual text. However, while offering the appearance of stability, the Fifth French Republic Constitution has often been reconsidered and changed, not least in the year of its fiftieth anniversary, when the Constitution was 'modernised'. These dynamics of the Fifth Republic Constitution are neither a recent matter nor entirely the result of the successive constitutional amendments. Instead, the history of the Constitution has involved the resurgence of repressed archaic elements from the ancient regime, while the social, economic and environmental contexts have penetrated not only the text itself but more extensively its spirit, and behind it, the philosophy and our perception of the Republic. In Dynamics in the French Constitution, David Marrani questions the foundations of the French Fifth Republic. In using specific themes, current and traditional debates, contemporary and archaic factors, that have enlightened the road of long lasting Republic, the book explores some of the changes of the last fifty years and the tensions that are present within the constitutional text. In combining theoretical concepts of constitutional law with key contemporary and historical developments, such as the European integration, the response to environmental challenges, the practice of human rights and the pillars supporting French republicanism, this book offers varied and creative tools for a better understanding of the Republic of today. 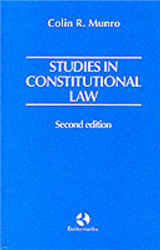 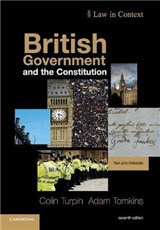 British Government and the Constitution: Text and Materials 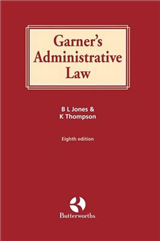 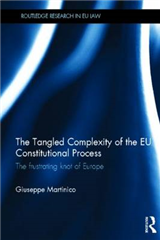 The Tangled Complexity of the EU Constitutional Process: The Frustrating Knot of Europe 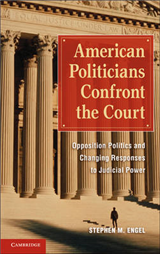