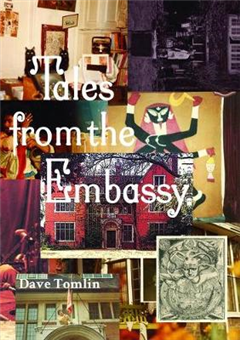 Tweet
Vignettes of a peculiar occupation: the Guild of Transcultural Studies in the abandoned Cambodian embassy. One night in 1976, a group of squatters entered the Cambodian Embassy in London, an opulent building that had remained empty for two years following the bloody revolution of the Khmer Rouge. For the next fifteen years, this peculiar residence would play host to the Guild of Transcultural Studies, an open platform for creative monomaniacs, radical metaphysicians, poets, prophets and exiles. Dave Tomlin, founder of the Guild, member of the experimental music ensemble Third Ear Band, and contributor to the legendary underground newspaper International Times, traces a playful, semi-fictionalized and highly readable path through this long occupation, illustrating the unfettered nature of its many occupants while providing a vivid portrayal of a more leisured age in which eccentricity could flourish more readily. These humorous, insightful and deftly crafted vignettes boast a thinly-disguised cast of provocateurs, many of them celebrated in their own right, including pursuer of earth mysteries John Michell, beat poet Harry Fainlight, playwright of The Warp Neil Oram, the surrealist playwright and performer Ken Campbell, heretical biologist Rupert Sheldrake, countercultural photographer and journalist John 'Hoppy' Hopkins, and Sir Mark Palmer, aristocrat-turned-gypsy-traveller and male-model impresario. 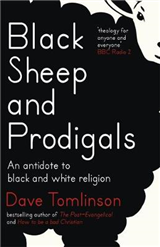 Black Sheep and Prodigals: An Antidote to Black and White Religion 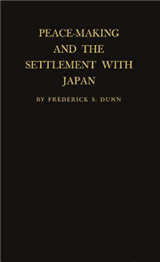 Peacemaking and the Settlement with Japan 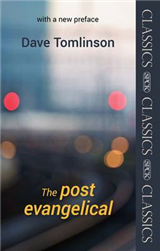 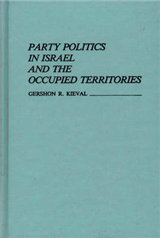 Party Politics in Israel and the Occupied Territories 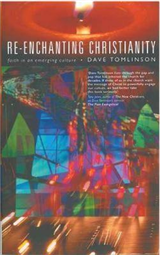