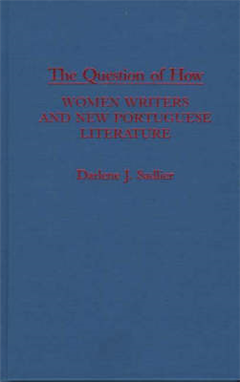 Tweet
Sadlier's study of women writers in Portugal after the 1974 revolution is a useful contribution to a neglected European literature, in which women are making a forceful contribution; and it is one of the few sources of such information in English...Works analyzed include the famous Novas Cartas Portuguesas Lisbon, 1972 by Maria Isabel Barreno, Maria Teresa Horta, and Maria Velho da Costa, Xerazade e os outros Lisbon, 1964 by Fernanda Botelho, Lidia Jorge's O Dia dos Prodigios 2nd ed., 1980, Helia Correia's Montedemo Lisbon, 1983, and Teolindo Gersao's O Silencio 1981. These studies are followed by an appendix on the background of women's rights and feminism in Portugal. Although Sadlier has chosen these works because of their common tradition of literary modernism and aesthetic experimentation, her readings are descriptive rather than theoretical and provide an excellent introduction to representative works and themes of major contemporary women writers. Choice Contemporary Portugal offers a fascinating mixture of social revolution, literary experiment, and feminist practice. Since the revolution in 1974, the country has produced a large number of writings by and about women. In fact, for the first time in Portuguese history, there are at least as many women as men writing books. The Question of How: Women Writers and New Portuguese Literature presents an analysis of texts by the Three Marias, Fernanda Botelho, Lidia Jorge, Helia Correia, and Teolinda Gersao. The first book to be written in English on contemporary Portuguese women writers, it investigates what Portuguese literary women have to say about their culture. In addition to showing how specific works of fiction are inflected by gender and ideology, Sadlier also presents a brief historical account of feminism in Portugal. The only book of its kind in the field, The Question of How: Women Writers and the New Portuguese Literature will be of interest to both students and specialists of Hispanic literature, West European studies, Women's studies, literary theory, and criticism. 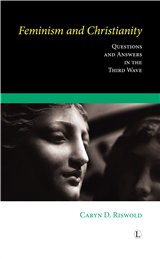 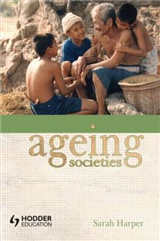 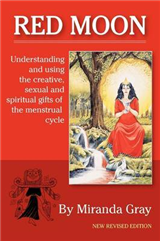 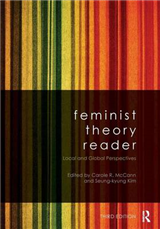 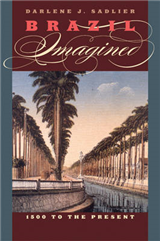 Brazil Imagined: 1500 to the Present