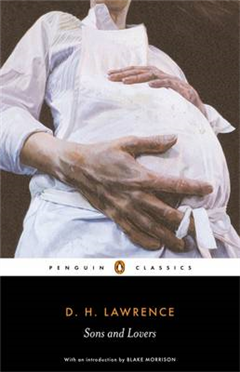 Tweet
Taking its autobiographical inspiration from D.H. Lawrence's experience of growing up in a coal-mining town, Sons and Lovers is a vivid account of the conflict between class, family and personal desires. This Penguin Classics edition is edited by Helen Baron and Carl Baron, with an introduction by Blake Morrison, author of When did you Last See your Father? The marriage of Gertrude and Walter Morel has become a battleground. Repelled by her uneducated and violent husband, delicate Gertrude devotes her life to her children, especially to her sons, William and Paul - determined they will not follow their father into working down the coal mines. But conflict is evitable when Paul seeks to escape his mother's suffocating grasp through relationships with women his own age. Set in Lawrence's native Nottinghamshire, Sons and Lovers is a highly autobiographical and compelling portrayal of childhood, adolescence and the clash of generations. In his introduction, Blake Morrison discusses the novel's place in Lawrence's life and his depiction of the mother-son relationship, sex and politics. Using the complete and restored text of the Cambridge edition, this volume includes a new chronology and further reading by Paul Poplawski. D.H. Lawrence 1885-1930, English novelist, storywriter, critic, poet and painter, one of the greatest figures in 20th-century English literature. Lawrence published Sons and Lovers in 1913, but The Rainbow, completed in 1915, was declared obscene and banned two months after first publication; and for three years he could not find a publisher for Women in Love, which he completed in 1917. His last novel, Lady Chatterley's Lover, was published in 1928, but banned in England and America. If you enjoyed Sons and Lovers, you might like Lawrence's The Rainbow, also available in Penguin Classics. 'Lawrence's masterpiece ... a revelation' Anthony Burgess, author of A Clockwork Orange 'His genius was for instant perception and vivid, passionate expression' The Times 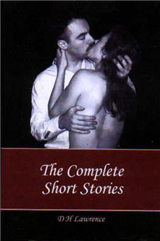 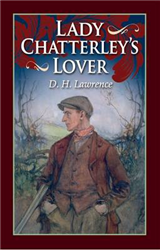 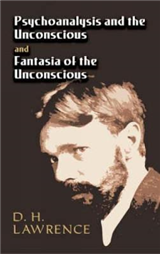