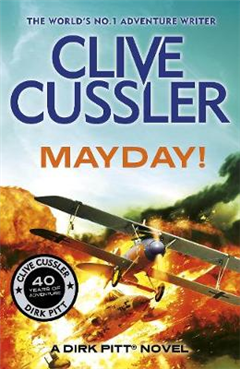 Tweet
The first in the iconic Dirk Pitt series,Mayday!, is published in hardback to celebrate 40 years of thrills from Clive Cussler, the world's favourite adventure writerBrady Air Force Base, Crete. A small yellow aeroplane swoops down out of the calm mediterranean skies, its guns blazing. On the ground, rows of the latest hi-tech jet fighters are reduced to no more than burning wrecks in seconds. Their unlikely destroyer appears to be a World War One German biplane.Patrolling nearby is an old flying boat belonging to the National Underwater and Maritime Agency. In the cockpit, NUMA troubleshooter Major Dirk Pitt picks up the panicked distress call from Brady and seizes the chance to fight back. In the desperate aerial dogfight that follows Pitt eventually gains the upper hand. But while the battle is won, the mysterious plane and its pilot escape, leaving just destruction and unanswered questions in their wake.The mystery soon deepens when Pitt encounters a seductive double agentand starts to uncover evidence of a deadly plot with, at its head, a evil mastermind who is hiding a dangerous and chilling past. And who will now stop at nothing to achieve his twisted ambitions.With all the page-turning pace and stunning, hair-raising invention and heart-stopping thrills that have won millions of dedicated fans, Mayday! is the book that introduced Dirk Pitt to the world. Published in an exclusive new hardback edition to celebrate forty years of adventure from Clive Cussler and his enduringly popular hero, Mayday! is where it all begins.Praise for Clive Cussler:'The Adventure King' Sunday Express'Cussler is hard to beat' Daily Mail'The guy I read' Tom ClancyClive Cussler is the author or co-author of a great number of international bestsellers, including the famous Dirk Pitt R adventures, such as Poseidon's Arrow, Atlantis Found and Arctic Drift; the NUMA R Files adventures, most recently Medusa; the Oregon Files, such as The Jungle; the Isaac Bell adventures, which began with The Chase; and the highly successful new series - the Fargo adventures. He lives in Arizona.Find out more about the world of Clive Cussler by visiting www.clivecussler.co.uk or www.facebook.com/clivecussler 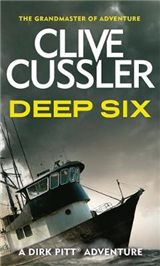 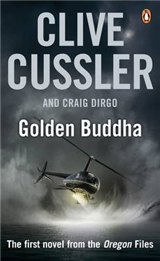 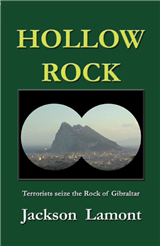 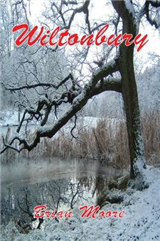 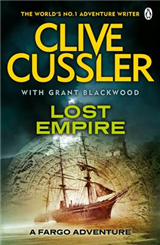