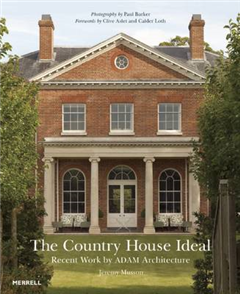 Tweet
ADAM Architecture has a worldwide reputation for traditional Western design. Although the practice is based in the UK, it has built award-winning projects of all types around the world, and is known for combining modern interpretations of the Classical tradition with the latest technology. Among its most admired work are its country houses, and 19 of these houses are the focus of this new book, written by architectural historian Jeremy Musson. Robert Adam co-founded the practice as Winchester Design in 1986, and has worked with technical director Paul Hanvey for more than 30 years including at a previous incarnation of the practice. Adam now works with three other architect-directors - Nigel Anderson, Hugh Petter and George Saumarez Smith - to build country houses that are not period reproductions but creative interpretations of past traditions. Each director has his own architectural personality, together producing a body of work that uses historical precedents, including construction techniques, materials, layout and details, to give expression to thoroughly modern works. Their schemes address the modern-day realities of energy conservation, climate control, internet access, computer-managed systems and security - all prerequisites in contemporary house design. Unlike country houses of the past, today's houses must be functional without live-in staff. Kitchens are now the focus of much family life and entertaining, rather than spaces to be kept from sight. These and numerous other practical considerations receive meticulous attention in an ADAM Architecture country house. The book begins with two forewords, with Clive Aslet and Calder Loth offering their interpretations of the ideal country house from a British and an American perspective respectively. The introduction provides an overview of the rich and varied tradition of the English country house, from the medieval manor house to houses of the Elizabethan and Jacobean periods, and the Classically inspired designs of the seventeenth and eighteenth centuries through to the architecture of the Gothic Revival and then the Arts and Crafts Movement. Architects associated with the country house throughout the ages include, among others, John Vanburgh, William Chambers, Robert Adam, John Nash and Sir Edwin Lutyens. And now, today, ADAM Architecture is one of the leading practices designing and building new country houses. 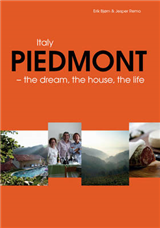 Piedmont: The Dream, the House, the Life 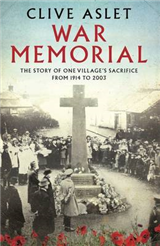 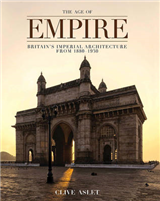 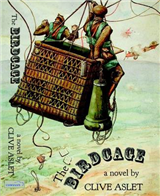