From the catacombs of Rome to the beautiful city of Paris, and the abundant jungle by Veracruz and lush forests of Cuernavaca, to the bustling streets of London… This second installment of Aurélie’s memoirs takes us on a breathtaking journey across the globe to fulfill Penelope´s mission: destroy Giada.

After meeting Lucan on her path, an unexpected ally from his past provides Aurélie with some welcome help on her quest. Seraphin has survived and transformed into an immortal, unique in his kind: carrying friend and foe’s blood inside his undying body. With both men on her side Aurélie finds herself engulfed in a twisted love triangle, one that only becomes more complex when they are faced by their most feared adversaries: the werewolves.

As the story unfolds, Aurélie finds her plans could be compromised when she learns that there is more to Giada than meets the eye, changing the face of the mortal and immortal world forever. This quest for revenge soon becomes a trail of eye-opening discoveries about those she thought she could trust and those she thought were her enemies. 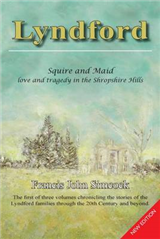 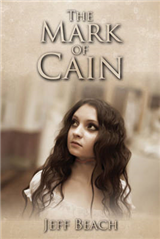 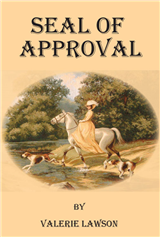 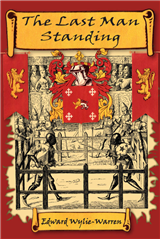 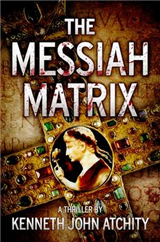