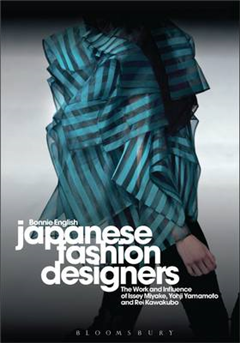 Tweet
Over the past 40 years, Japanese designers have led the way in aligning fashion with art and ideology, as well as addressing identity and social politics through dress. They have demonstrated that both creative and commercial enterprise is possible in today's international fashion industry, and have refused to compromise their ideals, remaining autonomous and independent in their design, business affairs and distribution methods. The inspirational Miyake, Yamamoto and Kawakubo have gained worldwide respect and admiration and have influenced a generation of designers and artists alike. Based on twelve years of research, this book provides a richly detailed and uniquely comprehensive view of the work of these three key designers. It outlines their major contributions and the subsequent impact that their work has had upon the next generation of fashion and textile designers around the world. Designers discussed include: Issey Miyake, Yohji Yamamoto, Rei Kawakubo, Naoki Takizawa, Dai Fujiwara, Junya Watanabe, Tao Kurihara, Jun Takahashi, Yoshiki Hishinuma, Junichi Arai, Reiko Sudo & the Nuno Corporation, Makiko Minagawa, Hiroshi Matsushita, Martin Margiela, Ann Demeulemeester, Dries Van Noten, Walter Van Beirendonck, Dirk Bikkembergs, Alexander McQueen, Hussein Chalayan and Helmut Lang. 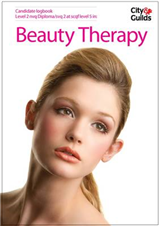 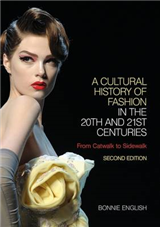 A Cultural History of Fashion in the 20th and 21st Centuries: From Catwalk to Sidewalk 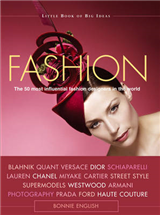 Fashion: The 50 Most Influential Fashion Designers in the World 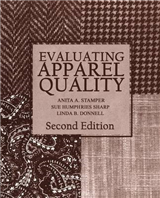 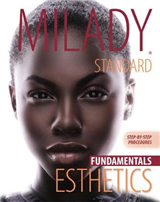