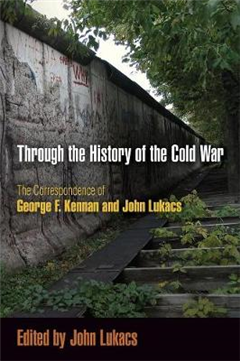 Tweet
In September 1952, John Lukacs, then a young and unknown historian, wrote George Kennan 1904-2005, the U.S. ambassador to the Soviet Union, asking one of the nation's best-known diplomats what he thought of Lukacs's own views on Kennan's widely debated idea of containing rather than militarily confronting the Soviet Union. A month later, to Lukacs's surprise, he received a personal reply from Kennan. So began an exchange of letters that would continue for more than fifty years. Lukacs would go on to become one of America's most distinguished and prolific diplomatic historians, while Kennan, who would retire from public life to begin a new career as Pulitzer Prize-winning author, would become revered as the man whose strategy of containment led to a peaceful end to the Cold War. Their letters, collected here for the first time, capture the writing and thinking of two of the country's most important voices on America's role and place in world affairs. From the division of Europe into East and West after World War II to its unification as the Soviet Union disintegrated, and from the war in Vietnam to the threat of nuclear annihilation and the fate of democracy in America and the world, this book provides an insider's tour of the issues and pivotal events that defined the Cold War. The correspondence also charts the growth and development of an intellectual and personal friendship that was intense, devoted, and honest. As Kennan later wrote Lukacs in letter, "perceptive, understanding, and constructive criticism is . . . as I see it, in itself a form of creative philosophical thought." It is a belief to which both men subscribed and that they both practiced. Presented with an introduction by Lukacs, the letters in Through the History of the Cold War reveal new dimensions to Kennan's thinking about America and its future, and illuminate the political-and spiritual-philosophies that the two authors shared as they wrote about a world transformed by war and by the clash of ideologies that defined the twentieth century. 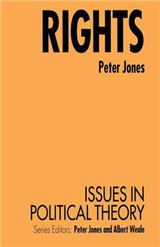 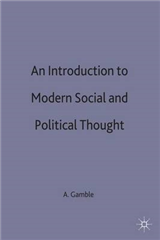 An Introduction to Modern Social and Political Thought 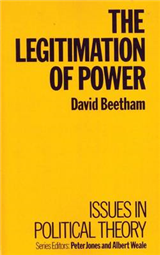 The Legitimation of Power

By Shadia B. Drury 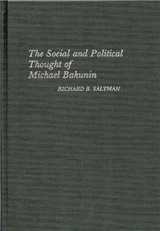 By Richard B. Saltman