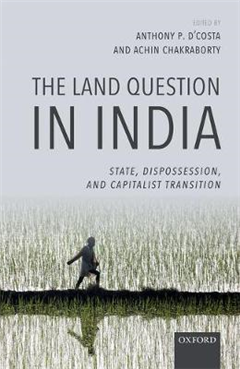 Tweet
This volume takes a fresh look at the land question in India. Instead of re-engaging in the rich transition debate in which the transformation of agriculture is seen as a necessary historical step to usher in dynamic capitalist or socialist development, this collection critically examines the centrality of land in contemporary development discourse in India. Consequently, the focus is on the role of the state in pushing a process of dispossession of peasants through direct expropriation for developmental purposes such as acquisition of land by local states for infrastructure development and to support accumulation strategies of private business through industrialization. Land in India is sought for non-agricultural purposes such as purchasing land to reduce risk and real estate development. Land is also central to tribal communities adivasis, whose livelihoods depend on it and on a moral economy that is independent of any price-driven markets. Adivasis tend to hold on to such property, not as individual owners for profit, but for collective security and to protect a way of life. Thus land, notwithstanding its role in the accumulation process, has been, and continues to be, a turbulent arena in which classes, castes, and communities are in conflict with each other, with the state, and with capital, jockeying to determine the terms and conditions of land transactions or their prevention, through both market and non-market mechanisms. The volume goes beyond the traditional political economy of the agrarian transition question, and deals with, inter alia, distributional conflicts arising from acquisition of land by the state for capital accumulation on the one hand and its commodification on the other. It provides new analytical insights into the land acquisition processes, their legal-institutional and ethical implications, and the multifaceted regional diversity of acquisition experiences in India. 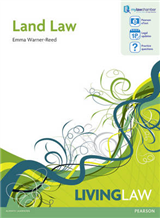 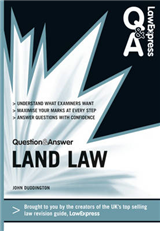 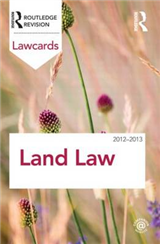 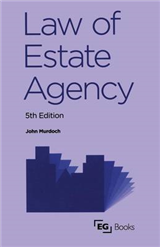 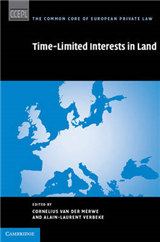