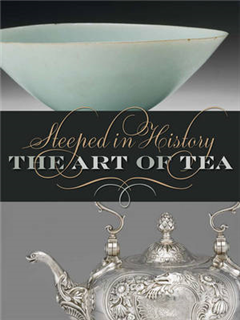 Tweet
After water, tea is the most frequently consumed beverage on the face of the earth. In ancient China tea was regarded as one of the seven daily necessities of life; for many Japanese it has served as a ritual element in the quest for enlightenment. In England afternoon tea holds an immutable place in the popular imagination, while in the United States it is often associated with the American Revolution. While various teas have been prepared in an assortment of ways and have played parts in countless culinary practices, it is also important to note that tea is and nearly always been a highly important commodity. As such, it has played a variety of striking and often paradoxical roles on the world stage--an ancient health remedy, an element of cultural practice, a source of profound spiritual insights, but also a catalyst for brutal international conflict, drug trafficking, crushing taxes, and horrific labor conditions.In the course of Steeped in History, editor Beatrice Hohenegger and eleven distinguished historians and art historians trace the impact of tea from its discovery in ancient China to the present-day tea plantations of Assam, crossing oceans and continents in the process. In so doing, they examine the multitude of ways in which tea has figured in the visual and literary arts. These include not only the myriad vessels fashioned for the preparation, presentation, and consumption of tea but also tea-related scenes embellishing ceramics and textiles and forming the subject of paintings, drawings, caricature, songs, and poetry. 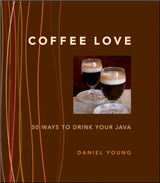 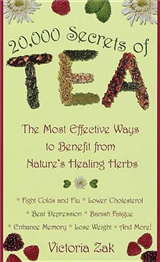 20, 000 Secrets of Tea: The Most Effective Ways to Benefit from Nature\'s Healing Herbs 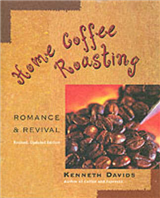 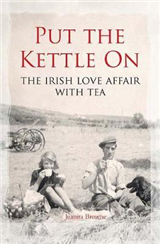 Put the Kettle On: The Irish Love Affair with Tea 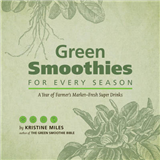 Green Smoothies for Every Season: A Year of Farmers MarketÂ Fresh Super Drinks