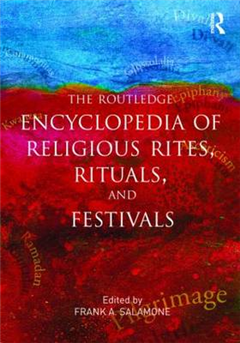 Tweet
Many rituals and festivals take place in public, meaning that such expressions of faith are societal as well as individual forms of human behaviour. The similarity in the general patterns of rituals and festivals across cultures and religions is striking. For example, most cultures and religions mark major life-course transitions such as birth, marriage, and death with public ritual expressions, and numerous festivals are tied to food-producing activities such as planting and harvesting. Where religions and societies vary is in the meanings associated with ritual behaviour and the specific forms those behaviours take. The Encyclopedia of Religious Rites, Rituals and Festivals explores this complex topic through articles covering the following general categories of information: general concepts and ideas such as communitas, inversion, purity and pollution, and pilgrimages major forms of ritual and festival such as rites of passage, devotional rites, sacrifice, calendrical rites, carnival, and fasting religious rites and festivals of major religions, including Buddhism, Hinduism, Islam, Catholicism and Judaism rites and festivals in cultural regions such as China, sub-Saharan Africa, and the Pacific islands life-cycle rites, including those associated with birth, coming of age, marriage and death specific rites and festivals, such as Divali, Easter, Ramadan, snake handling and Yom Kippur. The Encyclopedia of Religious Rites, Rituals, and Festivals contains 130 entries contributed and signed by scholars from international universities and institutes, with expertise in such fields as Asian and Pacific studies, archaeology, communication studies, cultural anthropology, cultural studies, international studies, philosophy, psychological anthropology, religious studies, social anthropology, sociology and theology. An unprecedented resource, this new encyclopedia provides in-depth coverage of a vast array of worldwide practices with entries that draw on the latest research available, offering fresh insights while maintaining a connection with established scholarship. The cross-cultural coverage will help foster interfaith understanding as well as present and explain unfamiliar behaviours and rituals. 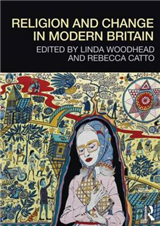 Religion and Change in Modern Britain 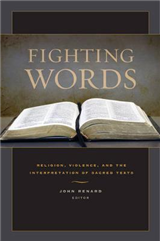 Fighting Words: Religion, Violence, and the Interpretation of Sacred Texts 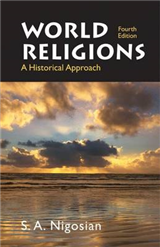 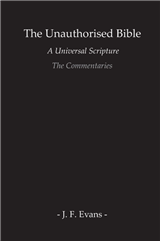 The Unauthorised Bible - The Commentaries 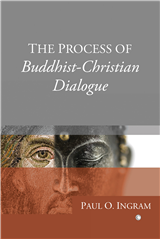