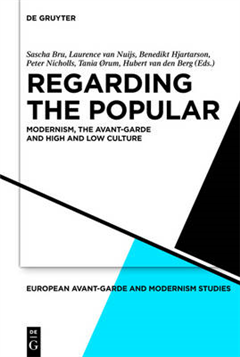 Beyond Objecthood: The Exhibition as a Critical Form since 1968 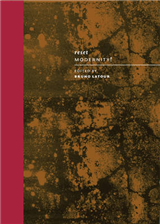 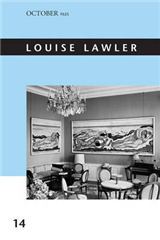 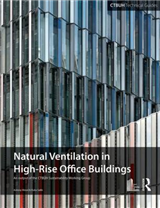 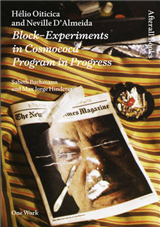