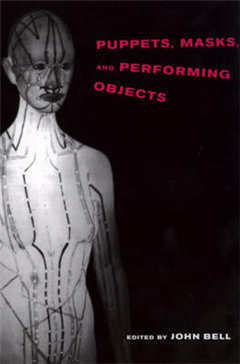 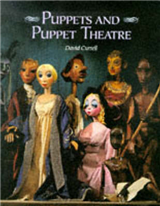 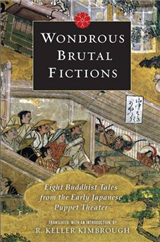 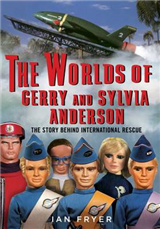 Worlds of Gerry and Sylvia Anderson 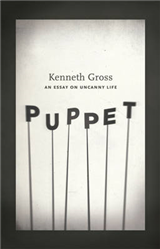 Puppet: An Essay on Uncanny Life 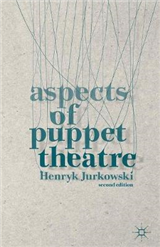