Tweet
Philosophy of Mind is concerned with fundamental issues about the relation between mind and body and mind and world, and with the nature of the diverse variety of mental phenomena, such as thought, self-knowledge, consciousness, perception, sensation, and emotion. Philosophers of mind explore some of the most perplexing questions about our mental lives. For instance: * How exactly is the mental related to the physical? * How is it that our thoughts can reach out to reality and refer to objects distant in time and space? * What is consciousness? Can it be explained by science? * How is thought related to language? * Can animals think? * Is there some one thing, some special property, that all mental phenomena share that distinguishes them from non-mental phenomena? * To what extent has the computer helped us to understand the nature of mind? * Does emotion play a larger role in our rationality that has previously been thought? For as long as humanity has sought an understanding of its place in the universe, philosophy of mind has been at the centre of philosophy, but it flourishes now as it has never done before. This new title in the Routledge's Major Works series, Critical Concepts in Philosophy, meets the need for an authoritative reference work to make sense of the subject's enormous literature and the continuing explosion in research output. Edited by Sean Crawford, a prominent scholar in the field, it is a four-volume collection of classic and contemporary contributions to all of the major debates in philosophy of mind. With comprehensive introductions to each volume, newly written by the editor, which place the collected material in its historical and intellectual context, Philosophy of Mind is an essential work of reference and is destined to be valued by philosophers of mind-as well as those working in allied areas such as metaphysics, epistemology, and philosophy of language; and cognate disciplines such as psychology-as a vital research tool. 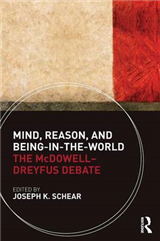 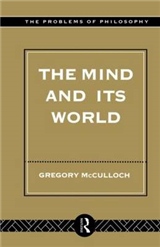 The Mind and its World 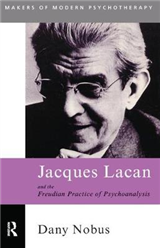 Jacques Lacan and the Freudian Practice of Psychoanalysis 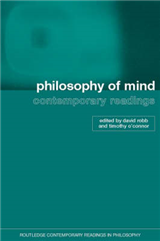 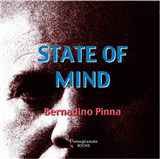