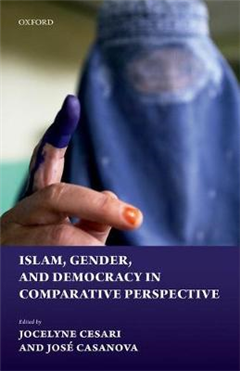 Tweet
The relationship between secularism, democracy, religion, and gender equality has been a complex one across Western democracies and still remains contested. When we turn to Muslim countries, the situation is even more multifaceted. In the views of many western commentators, the question of Women Rights is the litmus test for Muslim societies in the age of democracy and liberalism. Especially since the Arab Awakening, the issue is usually framed as the opposition between liberal advocates of secular democracy and religious opponents of women's full equality. Islam, Gender, and Democracy in Comparative Perspective critically re-engages this too simple binary opposition by reframing the debate around Islam and women's rights within a broader comparative literature. Bringing together leading scholars from a range of disciplines, it examines the complex and contingent historical relationships between religion, secularism, democracy, law, and gender equality. Part One addresses the nexus of religion, law, gender, and democracy through different disciplinary perspectives sociology, anthropology, political science, law. Part Two localizes the implementation of this nexus between law, gender, and democracy and provides contextualized responses to questions raised in Part One. The contributors explore the situation of Muslim women's rights in minority conditions to shed light on the gender politics in the modernization of the nation and to ponder on the role of Islam in gender inequality across different Muslim countries. 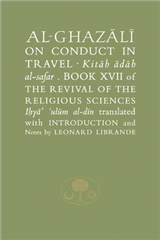 Al-Ghazali on Conduct in Travel: Book XVII of the Revival of the Religious Sciences 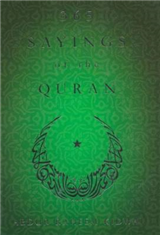 365 Sayings of the Quran 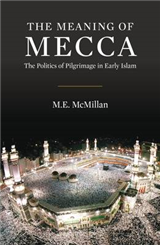 The Meaning of Mecca: The Politics of Pilgrimage in Early Islam 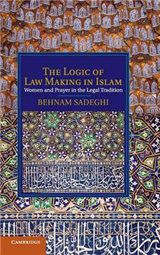 The Logic of Law Making in Islam: Women and Prayer in the Legal Tradition 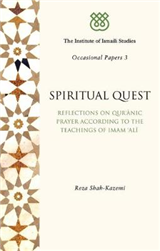 Spiritual Quest: Reflections on Quranic Prayer According to the Teachings of Imam Ali