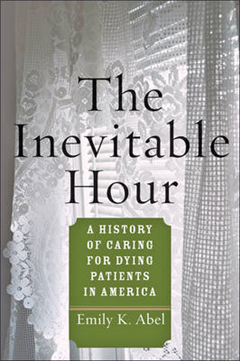 Tweet
At the turn of the twentieth century, medicine's imperative to cure disease increasingly took priority over the demand to relieve pain and suffering at the end of life. Filled with heartbreaking stories, The Inevitable Hour demonstrates that professional attention and resources gradually were diverted from dying patients. Emily K. Abel challenges three myths about health care and dying in America. First, that medicine has always sought authority over death and dying; second, that medicine superseded the role of families and spirituality at the end of life; and finally, that only with the advent of the high-tech hospital did an institutional death become dehumanized. Abel shows that hospitals resisted accepting dying patients and often worked hard to move them elsewhere. Poor, terminally ill patients, for example, were shipped from Bellevue Hospital in open boats across the East River to Blackwell's Island, where they died in hovels, mostly without medical care. Some terminal patients were not forced to leave, yet long before the advent of feeding tubes and respirators, dying in a hospital was a profoundly dehumanizing experience. With technological advances, passage of the Social Security Act, and enactment of Medicare and Medicaid, almshouses slowly disappeared and conditions for dying patients improved-though, as Abel argues, the prejudices and approaches of the past are still with us. The problems that plagued nineteenth-century almshouses can be found in many nursing homes today, where residents often receive substandard treatment. A frank portrayal of the medical care of dying people past and present, The Inevitable Hour helps to explain why a movement to restore dignity to the dying arose in the early 1970s and why its goals have been so difficult to achieve. 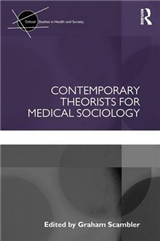 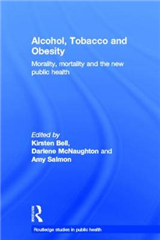 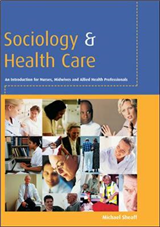 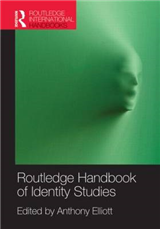 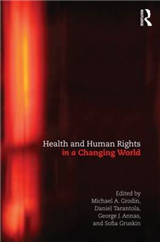 Health and Human Rights in a Changing World