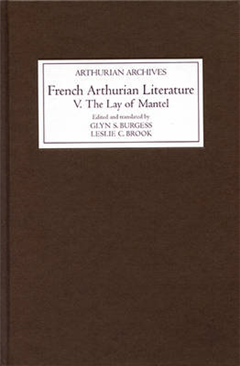 Tweet
The Old French lay of Mantel belongs to the group of anonymous lays that were composed in the late twelfth or thirteenth century. These short narratives vary in tone and usually deal with some aspect of love, usually in an aristocratic, courtly setting. Here, this is Arthur's court, with its well-known characters involved, and the tone is satiric and comic; the story is a chastity test, which the ladies of the court undergo in public by donning the mantle - if it does not fit, their behaviour is betrayed. The poem plays on the insecurities of the knights, who are at first confident of their loves' fidelity, but in the end are all too anxious to ignore their transgressions. The popularity of the lay is attested by its survival in five manuscripts, an unusually high number. It is edited here from MS Paris, Bibliotheque Nationale de France, nouv. acq. fr. 1104, a manuscript containing twenty-four lays, including nine by Marie de France whose work has to some extent defined the genre. The text is accompanied by a facing translation, and presented with introduction, elucidatory notes, bibliography, and indices. Glyn S. Burgess is Emeritus Professor of French, University of Liverpool; Leslie C. Brook is Honorary Senior Research Fellow in French, University of Birmingham. 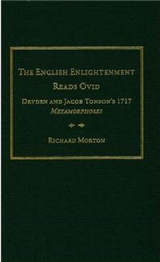 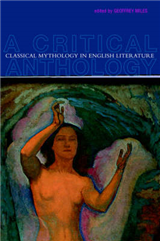 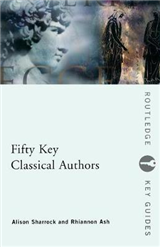 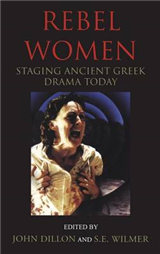 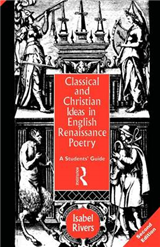