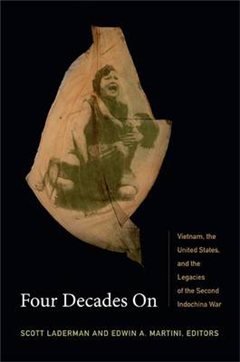 Tweet
In Four Decades On, historians, anthropologists, and literary critics examine the legacies of the Second Indochina War, or what most Americans call the Vietnam War, nearly forty years after the United States finally left Vietnam. They address matters such as the daunting tasks facing the Vietnamese at the war's end-including rebuilding a nation and consolidating a socialist revolution while fending off China and the Khmer Rouge-and "the Vietnam syndrome," the cynical, frustrated, and pessimistic sense that colored America's views of the rest of the world after its humiliating defeat in Vietnam. The contributors provide unexpected perspectives on Agent Orange, the POW/MIA controversies, the commercial trade relationship between the United States and Vietnam, and representations of the war and its aftermath produced by artists, particularly writers. They show how the war has continued to affect not only international relations but also the everyday lives of millions of people around the world. Most of the contributors take up matters in the United States, Vietnam, or both nations, while several utilize transnational analytic frameworks, recognizing that the war's legacies shape and are shaped by dynamics that transcend the two countries. Contributors. Alex Bloom, Diane Niblack Fox, H. Bruce Franklin, Walter Hixson, Heonik Kwon, Scott Laderman, Mariam B. Lam, Ngo Vinh Long, Edwin A. Martini, Viet Thanh Nguyen, Christina Schwenkel, Charles Waugh 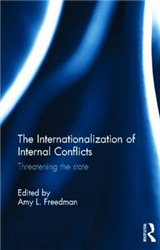 The Internationalization of Internal Conflicts: Threatening the State 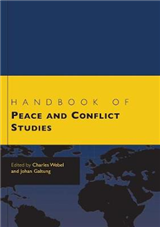 Handbook of Peace and Conflict Studies 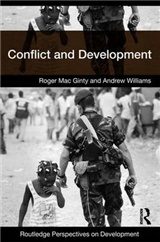 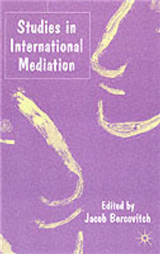 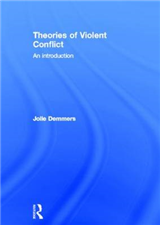