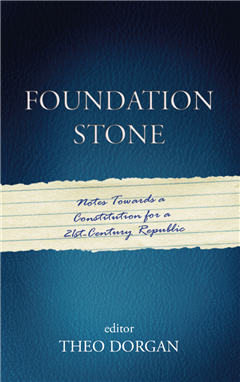 A critical evaluation of the changes the Irish constitution needs to bring radical reform to Ireland.

"In 1949, almost offhandedly, we declared our State a Republic. Remarkably nobody seems to have thought that this should have prompted a long, cold hard look at the Constitution. I say remarkably, because the Constitution we still have was not then and is not still in any meaningful sense the constitution of a Republic."

The 1937 constitution has remained, with some notable exceptions, remarkably unchanged since it was adopted. In may ways it is a source of pride for the Irish, one of the few European democracies to avoid dictatorship during the 20th century. But that lack of change means that it is now outpaced by modern society and radical change has become desirable.

Embracing a wide range of views, Foundation Stone: Notes towards a Constitution for a 21st-Century Republic, is a shot across the bows of the ongoing constitution convention. It rejects the cosy and complacent notion that all our constitution needs is a small bit of tweaking and proposes bold and radical action.

A critical evaluation of the changes the Irish constitution needs to bring radical reform to Ireland. 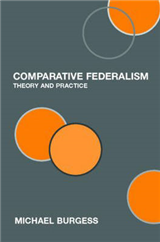 Presidentializing the Premiership: The Prime Ministerial Advisory System and the Constitution 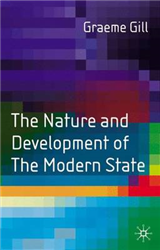 The Nature and Development of the Modern State 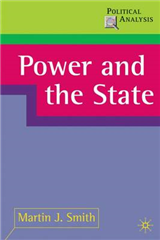 Power and the State 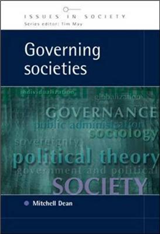