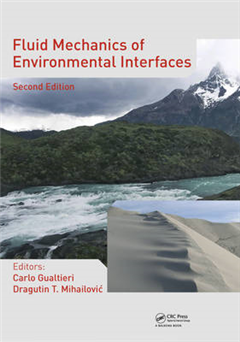 Tweet
Environmental Fluid Mechanics EFM studies the motion of air and water at several different scales, the fate and transport of species carried along by these fluids, and the interactions among those flows and geological, biological, and engineered systems. EFM emerged some decades ago as a response to the need for tools to study problems of flow and transport in rivers, estuaries, lakes, groundwater and the atmosphere; it is a topic of increasing importance for decision makers, engineers, and researchers alike. The second edition of the successful textbook "Fluid Mechanics of Environmental Interfaces" is still aimed at providing a comprehensive overview of fluid mechanical processes occurring at the different interfaces existing in the realm of EFM, such as the air-water interface, the air-land interface, the water-sediment interface, the surface water-groundwater interface, the water-vegetation interface, and the water-biological systems interface. Across any of these interfaces mass, momentum, and heat are exchanged through different fluid mechanical processes over various spatial and temporal scales. In this second edition, the unique feature of this book, considering all the topics from the point of view of the concept of environmental interface, was maintained while the chapters were updated and five new chapters have been added to significantly enlarge the coverage of the subject area. The book starts with a chapter introducing the concept of EFM and its scope, scales, processes and systems. Then, the book is structured in three parts with fifteen chapters. Part one, which is composed of four chapters, covers the processes occurring at the interfaces between the atmosphere and the surface of the land and the seas, including the transport of dust and the dispersion of passive substances within the atmosphere. Part two deals in five chapters with the fluid mechanics at the air-water interface at small scales and sediment-water interface, including the advective diffusion of air bubbles, the hyporheic exchange and the tidal bores. Finally, part three discusses in six chapters the processes at the interfaces between fluids and biotic systems, such as transport processes in the soil-vegetation-lower atmosphere system, turbulence and wind above and within the forest canopy, flow and mass transport in vegetated open channels, transport processes to and from benthic plants and animals and coupling between interacting environmental interfaces. Each chapter has an educational part, which is structured in four sections: a synopsis of the chapter, a list of keywords that the reader should have encountered in the chapter, a list of questions and a list of unsolved problems related to the topics covered by the chapter. The book will be of interest to graduate students and researchers in environmental sciences, civil engineering and environmental engineering, geophysics, atmospheric science, meteorology, limnology, oceanography, and applied mathematics. 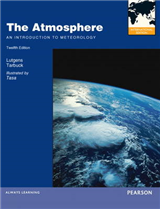 The Atmosphere: An Introduction to Meteorology: International Edition 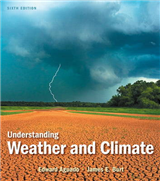 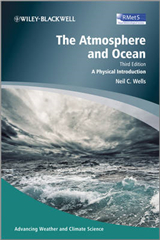 The Atmosphere and Ocean: A Physical Introduction 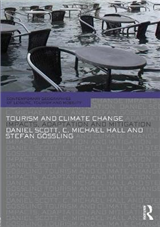 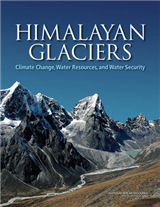 By Board on Atmospheric Studies and Climate