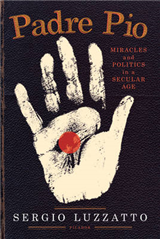 Padre Pio: Miracles and Politics in a Secular Age 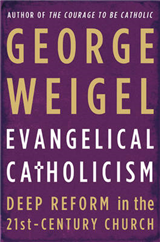 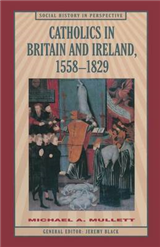 By Michael A. Mullett 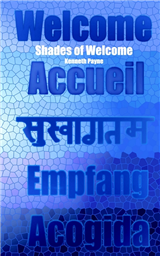 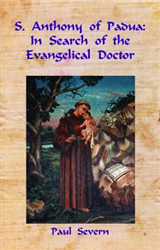 S.Anthony of Padua: In Search of the Evangelical Doctor