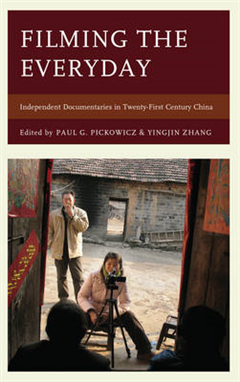 Tweet
This cutting-edge book examines the rapidly developing scene of Chinese independent documentary, arguably the most courageous player in contemporary Chinese visual culture. The authors explore two areas that are of special interest to China studies and film studies, respectively: 1 filming the everyday in twenty-first-century China to foreground contestation and diversity and 2 exploring the aesthetic of remembering in an embodied documentary practice, which turns the gaze on artists themselves and encourages the viewer's engagement with the filmed subjects and environment. Highlighting documentary contestation in China, the book traces its cacophony of expressions, some of it featuring confrontations with domineering elites, some of it highlighting negotiations among the independent filmmakers themselves. Their goal is not a "movement" that seeks to establish and impose a single truth, but rather a creative dynamic that fosters a community of tolerance and respects diverse forms of expression. Independent documentary is quite literally a moving target that is witnessing ongoing and widening diversity and complexity when it comes to directors, themes, aesthetics, human subjects, audiences, and impact. The authors stress the enormous potential of cultural production that features non-elites including amateurs and that dwells on the everyday, the bottom up, the grassroots, the seemingly mundane, and the apparently marginal. The book's emphasis on contemporary issues and its discussion of aesthetic experiments will appeal to all readers interested in China's culture, media, politics, and society. 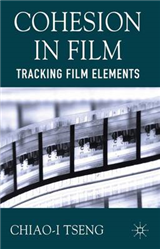 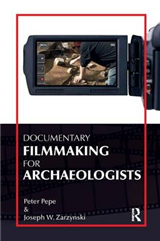 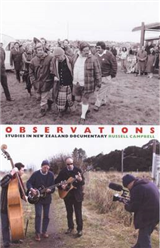 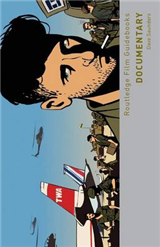 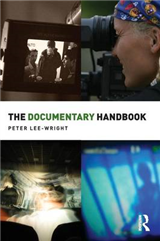