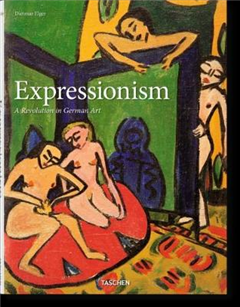 Tweet
Anxious angles: The pioneers and masterworks of "degenerate" ExpressionismGerman Expressionists were uneasy and angry. Emerging at the dawn of the 20th century, they railed against Christian and bourgeois values as much as rampant urban industrialization. Anti-imperialist, they were dispersed, shattered, and depleted by the horrors of the First World War, and rallied their efforts only to be officially erased by the Nazi "Degenerate Art" exhibition of 1937.In this comprehensive TASCHEN collection, director of the Gerhard Richter Archive Dietmar Elger gathers the many artists and elements of this urgent, scattered, complex movement into one authoritative overview of its protagonists, principles, and essential role in 20th-century modernism. Finding a critical calm amid the frenzy of color and distortion, the book distills Expressionism's leading collectives, Die Brucke and Der Blaue Reiter, as well as its regional characteristics across its Berlin and Munich hubs, and its North German, Rheinland, and Viennese variants.Along the way, we compare and contrast themes and stylistic choices as this dispersed group of artists wrestled with their modern industrial reality. We find luminous streaks from Wassily Kandinsky, and the sickly hues of Ernst Ludwig Kirchner, the futurist facets of Franz Marc, and a partial Impressionist throwback in the gaudy dabs of Emil Nolde. We meet fat faces, tired faces, and faces like African masks. We walk into seedy bars with bloated old men, and then enter a claustrophobic yellow room occupied by an awkwardly posed nude. We are crushed in a cacophony of city sound and smoke, and then left alone with woods, a lake, and silence.Spanning this richness and range in Expressionist output, Elger features such well-known figures as Beckmann, Kandinsky, Kirchner, Kokoschka, Nolde, Schiele, while taking care to present inadequately studied artists such as Conrad Felixmuller, Ludwig Meidner, and Marianne von Werefkin. The result is an expansive, inclusive, dependable digest of a vivid, often violent mode of expression, and the yearning and unease behind its frenzied paintwork. 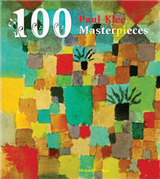 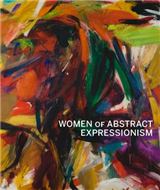 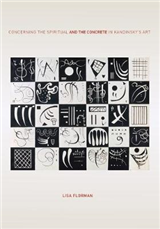 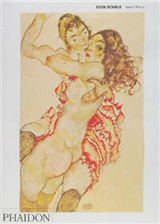 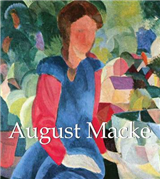