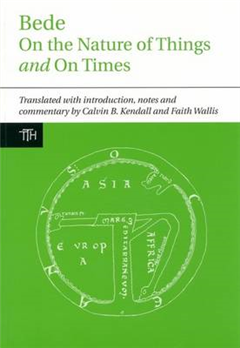 Tweet
The Venerable Bede composed On the Nature of Things De natura rerum and On Times De temporibus at the outset of his career, about AD 703. Bede fashioned himself as a teacher to his people and his age, and these two short works show him selecting, editing, and clarifying a mass of difficult and sometimes dangerous material. He insisted that his reader understand the mathematical and physical basis of time, and though he was dependent on his textual sources, he also included observations of his own. But Bede was also a Christian exegete who thought deeply and earnestly about how salvation-history connected to natural history and the history of the peoples of the earth. To comprehend his religious mentality, we have to take on board his views on "science" -- and vice versa. On the Nature of Things is a survey of cosmology. Starting with Creation and the universe as a whole, Bede reads the cosmos downwards from the heavens, through the atmosphere, to the oceans and rivers of earth. This order recapitulating the four elements or fire, air, water and earth was derived from his main source, Isidore of Seville's On the Nature of Things. However, Bede separated out Isidore's chapters on time, and dealt with them in On Times. On Times, like its "second, revised and enlarged edition" The Reckoning of Time De temporum ratione, works upwards from the smallest units of time, through the day and night, the week, month and year, to the world-ages. Bede's innovation is to introduce a practical manual of Easter reckoning, or computus, into this survey. Hidden beneath the matter-of-fact surface of the work is an intense polemic about the correct principles for determining the date of Easter -- principles which in Bede's view are bound up with both the integrity of nature as God's creation, and the theological significance of Christ's death and resurrection. In these works Bede re-united cosmology and time-reckoning to form a unified science of computus that would become the framework for Carolingian and Scholastic basic scientific education. 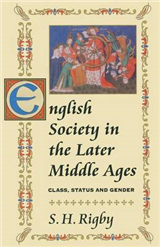 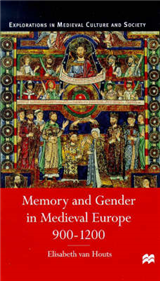 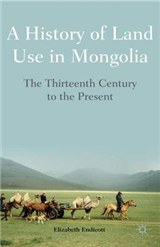 A History of Land Use in Mongolia: The Thirteenth Century to the Present 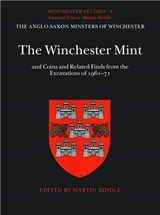 The Winchester Mint and Coins and Related Finds from the Excavations of 1961-71: Winchester Studies 8 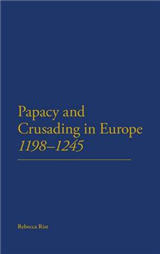