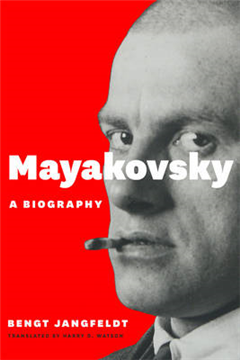 Tweet
Few poets have led lives as tempestuous as that of Vladimir Mayakovsky. Born in 1893 and dead by his own hand in 1930, Mayakovsky packed his thirty-six years with drama, politics, passion, and - most important - poetry. An enthusiastic supporter of the Russian Revolution and the emerging Soviet State, Mayakovsky was championed by Stalin after his death and enshrined as a quasi-official Soviet poet, a position that led to undeserved neglect among Western literary scholars even as his influence on other poets has remained powerful. With Mayakovsky, Bengt Jangfeldt offers the first comprehensive biography of Mayakovsky, revealing a troubled man who was more dreamer than revolutionary, more political romantic than hardened Communist. Jangfeldt sets Mayakovsky's life and works against the dramatic turbulence of his times, from the aesthetic innovations of the pre-revolutionary avant-garde to the rigidity of Socialist Realism and the destruction of World War I to the violence - and hope - of the Russian Revolution, through the tightening grip of Stalinist terror and the growing disillusion with Russian communism that eventually led the poet to take his life. Through it all is threaded Mayakovsky's celebrated love affair with Lili Brik and the moving relationship with Lili's husband, Osip, along with a brilliant depiction of the larger circle of writers and artists around Mayakovsky, including Maxim Gorky, Viktor Shklovsky, Alexander Rodchenko, and Roman Jakobson. The result is a literary life viewed in the round, enabling us to understand the personal and historical furies that drove Mayakovsky and generated his still-startling poetry. Illustrated throughout with rare images of key characters and locations, Mayakovsky is a major step in the revitalization of a crucial figure of the twentieth-century avant-garde. 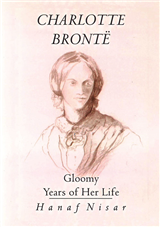 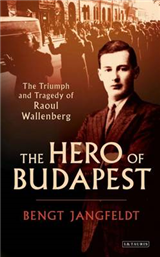 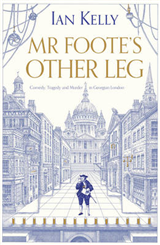 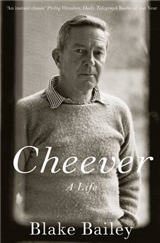 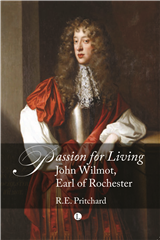