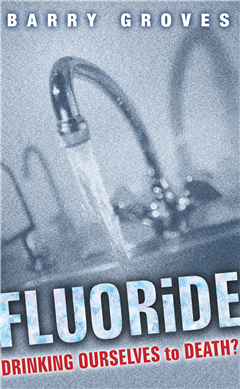 Fluoride is more toxic than lead, yet it is routinely added to the drinking water of Ireland and Britain. In Fluoride: Drinking Ourselves to Death?, Barry Groves presents an array of convincing and persuasive arguments that dismantle the commonly held belief that the fluoridation of water is beneficial to our health.

The fluoridation of water has been used for the prevention of tooth decay for over fifty years. During this time little research has been done to ascertain whether it works. The chemicals used are classified as toxic industrial waste, yet no study has ever been conducted into their safety for human consumption.

At the same time, research has uncovered serious side effects including death, cancer, skeletal fluorosis, osteoporosis, dementia, lowered IQ, kidney damage and even increased dental decay. Fluoride is only slightly less toxic than arsenic and all the evidence points incontrovertibly to the harm caused by fluoride to human, plant and animal life. Yet it is routinely added to the drinking water of five million people in Britain and more than two and a half million people in Ireland.

Strongly opposed throughout the world, water fluoridation is far less widely accepted than its proponents would have us believe. Only two percent of the people of Western Europe have their water fluoridated — almost all of them within Britain and Ireland. Despite this, dental organisations lobby governments to compel everyone to ingest fluoride, whether they want it or not and without regard to possible harm.

The vast majority of dentists maintain that the fluoridation of water is not debatable. In this book, Barry Groves assembles evidence to refute every single argument made by the dental establishment in favour of fluoridation. This carefully researched and persuasively written book demonstrates that the case for fluoridation of water is based on poor science and dogmatic ignorance rather than on any scientifically proven benefit to public health. His conclusions are truly alarming for everyone concerned with their own health, that of their families and of society in general.

Fluoride: Drinking Ourselves to Death?: Table of Contents 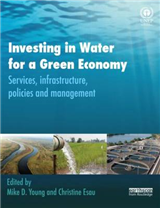 Investing in Water for a Green Economy 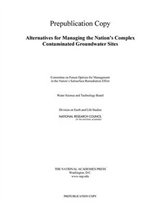 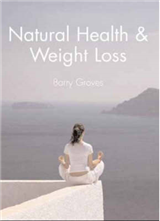 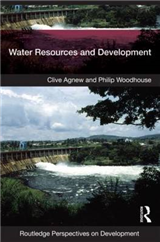 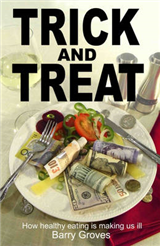