Late-arriving immigrants during the Great Migration, Finns were, comparatively speaking, a relatively small immigrant group, with about 350,000 immigrants arriving prior to World War II. Nevertheless, because of their geographic concentration in the Upper Midwest in particular, their impact was pronounced. They differed from many other new immigrant groups in a number of ways, including the fact that theirs is not an Indo-European language, and many old-country cultural and social features reflect their geographic location in Europe, at the juncture of East and West. A fresh and up-to-date analysis of Finnish Americans, this insightful volume lays the groundwork for exploring this unique culture through a historical context, followed by an overview of the overall composition and settlement patterns of these newcomers. The authors investigate the vivid ethnic organizations Finns created, as well as the cultural life they sought to preserve and enhance while fitting into their new homeland. Also explored are the complex dimensions of Finnish-American political and religious life, as well as the exodus of many radical leftists to Soviet Karelia in the 1930s. Through the lens of multiculturalism, transnationalism, and whiteness studies, the authors of this volume present a rich portrait of this distinctive group. 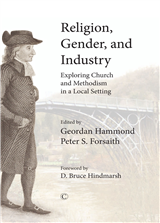 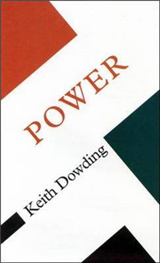 The Green Book: Caring for Each Other Sustainably 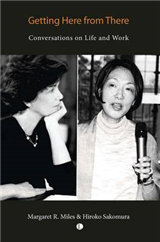 Getting Here from There: Conversations on Life and Work 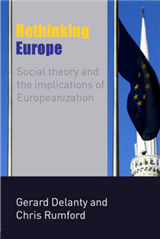 Rethinking Europe: Social Theory and the Implications of Europeanization