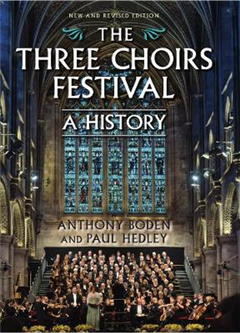 Tweet
Described in the Radio Times 27 July 2015 as 'A remarkable, unique institution lying at the heart of British life', the Three Choirs Festival celebrated its three-hundred-year anniversary in 2015. Rotating each summer between the English cathedral cities of Hereford, Gloucester and Worcester, the Festival is a week-long programme of choral and orchestral concerts, cathedral services, solo and chamber music recitals, master classes, talks, theatre and exhibitions. At the heart of the modern festival are the daily services of Choral Evensong, representing the tradition of Anglican music and liturgy, and the large-scale evening concerts featuring established favourites of the British classical choral tradition with works drawn from a broader, more international musical canvas. Many special commissions and other works, including compositions by British composers such as Jonathan Harvey, James Macmillan, Judith Bingham and John McCabe, and composers from abroad, such as Gerard Schurmann, Jackson Hill and Torsten Rasch, have received their first performances at Three Choirs. Originally published in 1992, this revised edition brings the history of the oldest surviving non-competitive music festival in Britain thoroughly up to date. It traces the development of the Festival from its origins in the early eighteenth century to its tercentenary in 2015, along the way touching on many musical milestones - premieres by Parry, Elgar, Vaughan Williams, Saint-Saens, Holst, and Howells, among others - and luminaries - Sullivan, Stanford, Dvorak, Delius, Bax, and Britten, to name but a few - associated with it. British music enthusiasts especially will find this new edition invaluable. ANTHONY BODEN is a writer with particular interests in music and literature. In 1989 he was appointed as Administrator of the Gloucester Three Choirs Festival, a post he held until his retirement in 1999. In 1995 he became the founding Chairman of the Ivor Gurney Society, of which he was elected President in 2015. His other books include Thomas Tomkins: The Last Elizabethan 2004 and The Parrys of the Golden Vale 1998. PAUL HEDLEY is a partner in Exart Performances, an Associate Fellow at the Said Business School, University of Oxford, has a PhD in theoretical linguistics, and spent five years as Chief Executive of the Three Choirs Festival. 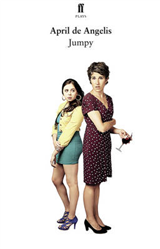 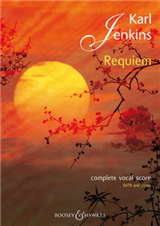 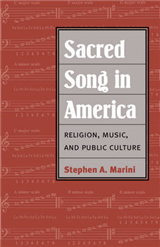 By Stephen A. Marini 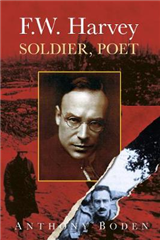 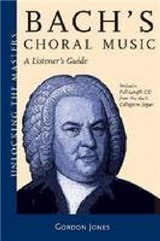