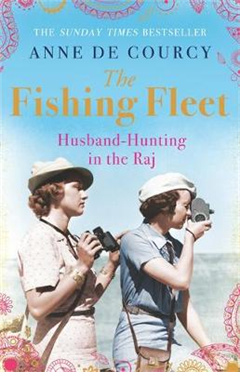 Tweet
The adventurous young women who sailed to India during the Raj in search of husbands. From the late 19th century, when the Raj was at its height, many of Britain's best and brightest young men went out to India to work as administrators, soldiers and businessmen. With the advent of steam travel and the opening of the Suez Canal, countless young women, suffering at the lack of eligible men in Britain, followed in their wake. This amorphous band was composed of daughters returning after their English education, girls invited to stay with married sisters or friends, and yet others whose declared or undeclared goal was simply to find a husband. They were known as the Fishing Fleet, and this book is their story, hitherto untold. For these young women, often away from home for the first time, one thing they could be sure of was a rollicking good time. By the early 20th century, a hectic social scene was in place, with dances, parties, amateur theatricals, picnics, tennis tournaments, cinemas and gymkhanas, with perhaps a tiger shoot and a glittering dinner at a raja's palace thrown in. And, with men outnumbering women by roughly four to one, romances were conducted at alarming speed and marriages were frequent. But after the honeymoon, life often changed dramatically: whisked off to a remote outpost with few other Europeans for company, and where constant vigilance was required to guard against disease, they found it a far cry from the social whirlwind of their first arrival. Anne de Courcy's sparkling narrative is enriched by a wealth of first-hand sources - unpublished memoirs, letters and diaries rescued from attics - which bring this forgotten era vividly to life. 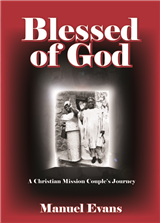 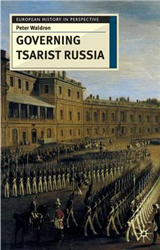 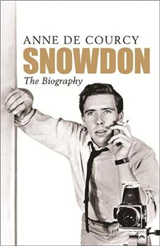 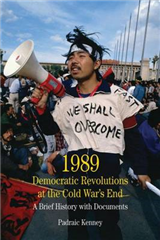 1989: Democratic Revolutions at the Cold War\'s End: A Brief History with Documents