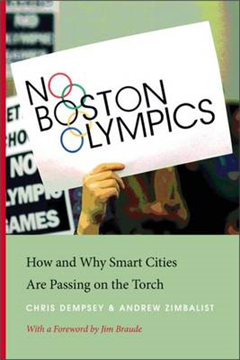 Tweet
In 2013 and 2014, some of Massachusetts' wealthiest and most powerful individuals hatched an audacious plan to bring the 2024 Summer Olympics to Boston. Like their counterparts in cities around the world, Boston's Olympic boosters promised political leaders, taxpayers, and the media that the Games would deliver incalculable benefits and require little financial support from the public. Yet these advocates refused to share the details of their bid and only grudgingly admitted, when pressed, that their plan called for billions of dollars in construction of unneeded venues. To win the bid, the public would have to guarantee taxpayer funds to cover cost overruns, which have plagued all modern Olympic Games. The United States Olympic Committee USOC chose Boston 2024's bid over that of other American cities in January 2015-and for a time it seemed inevitable that the International Olympic Committee IOC would award the Games to Boston 2024. No Boston Olympics is the story of how an ad hoc, underfunded group of diverse and engaged citizens joined together to challenge and ultimately derail Boston's boosters, the USOC, and the IOC. Chris Dempsey was cochair of No Boston Olympics, the group that first voiced skepticism, demanded accountability, and catalyzed dissent. Andrew Zimbalist is a world expert on the economics of sports, and the leading researcher on the hidden costs of hosting mega-events such as the Olympics and the World Cup. Together, they tell Boston's story, while providing a blueprint for citizens who seek to challenge costly, wasteful, disruptive, and risky Olympic bids in their own cities. 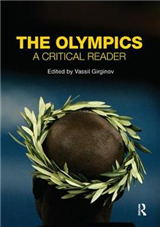 The Olympics: A Critical Reader 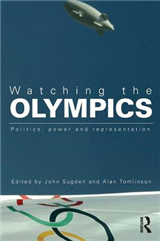 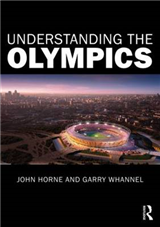 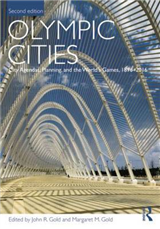 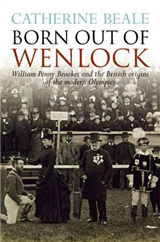 Born Out of Wenlock. William Penny Brookes and the British origins of the modern Olympics