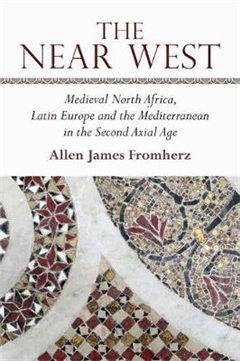 Tweet
This book tells stories of interaction, conflict and common exchange between Berbers, Arabs, Latins, Muslims, Christians and Jews in North Africa and Latin Europe. Medieval Western European and North African history were part of a common Western Mediterranean culture. Examining shared commerce, slavery, mercenary activity, art and intellectual and religious debates, this book argues that North Africa was an integral part of western Medieval History. The book tells the history of North Africa and Europe through the eyes of Christian kings and Muslim merchants, Emirs and Popes, Sufis, Friars and Rabbis. It argues North Africa and Europe together experienced the Twelfth Century Renaissance and the Commercial Revolution. When Europe was highly divided during twelfth century, North Africa was enjoying the peak of its power, united under the Berber, Almohad Empire. In the midst of a common commercial growth throughout the medieval period, North Africa and Europe also shared in a burst of spirituality and mysticism. This growth of spirituality occurred even as representatives of Judaism, Christianity and Islam debated and defended their faiths, dreaming of conversion even as they shared the same rational methods. The growth of spirituality instigated a Second Axial Age in the history of religion. Challenging the idea of a Mediterranean split between between Islam and Christianity, the book shows how the Maghrib North Africa was not a Muslim, Arab monolith or as an extension of the exotic Orient. North Africa, not the Holy Land to the far East, was the first place where Latin Europeans encountered the Muslim other and vice versa. Medieval North Africa was as diverse and complex as Latin Europe. North Africa should not be dismissed as a side show of European history. North Africa was, in fact, an integral part of the story. 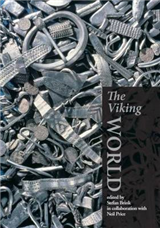 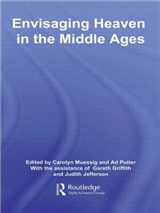 Envisaging Heaven in the Middle Ages 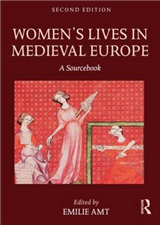 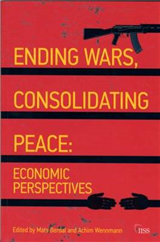 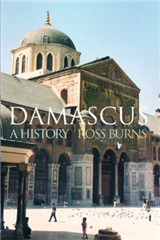