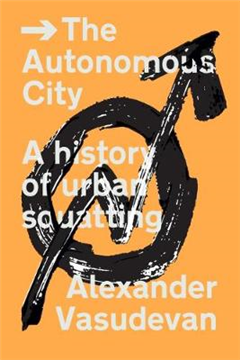 Tweet
The Autonomous City is the first popular history of squatting in Europe and North America. Drawing on extensive archival research, it retraces the struggle for housing in cities such as Amsterdam, Berlin, Copenhagen, Detroit, Hamburg, London, Madrid, Milan, New York, and Vancouver. It looks at the organization of alternative forms of housing-from Copenhagen's Christiana 'Free Town' to the Lower East Side of Manhattan-as well as the official response, including the recent criminalization of squatting, the brutal eviction of squatters and their widespread vilification. As a result, Alexander Vasudevan argues how, through a shared history of political action, community organization and collective living, squatting has became a way to reimagine and reclaim the city. It documents the actions adopted by squatters as an alternative to housing precarity, rampant property speculation and the negative effects of urban redevelopment and regeneration. In so doing, the book challenges the dominant cartography of the 'neo-liberal city' and concludes that we must, more than ever, reanimate and remake the city as a site of radical social transformation. 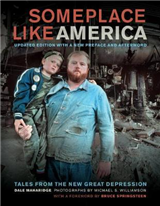 Someplace Like America: Tales from the New Great Depression 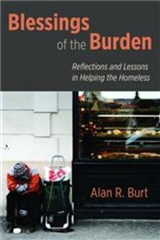 Blessings of the Burden: Reflections and Lessons in Helping the Homeless 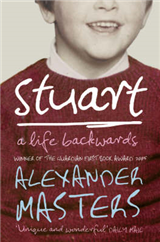 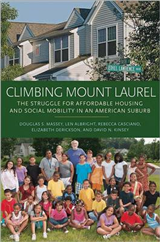 Climbing Mount Laurel: The Struggle for Affordable Housing and Social Mobility in an American Suburb 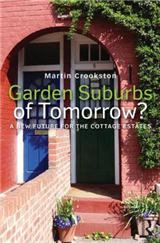