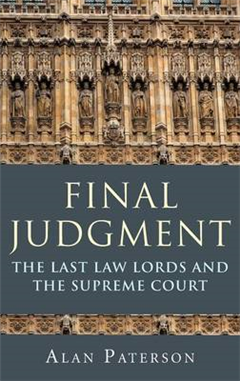 Tweet
The House of Lords, for over 300 years the UK's highest court, was transformed in 2009 into the UK Supreme Court. This book provides a compelling and unrivalled view into the workings of the Court during its final decade, and into the formative years of the Supreme Court. Drawing on over 100 interviews, including more than 40 with Law Lords and Justices, and uniquely, some of their judicial notebooks, this is a landmark study of appellate judging 'from the inside' by an author whose earlier work on the House of Lords has provided a scholarly benchmark for over 30 years. The book demonstrates that appellate decision-making in the UK's final court remains a social and collective process, primarily because of the dialogues which take place between the judges and the key groups with which they interact when reaching their decisions. As the book shows, the forms of dialogue are now more varied, yet the most significant dialogues continue to be with their fellow Law Lords and Justices, and with counsel. To these, new dialogues have been added, namely those with foreign courts especially Strasbourg and with judicial assistants, which have subtly altered the tenor and import of their other dialogues. The research reveals that, unlike the English Court of Appeal, the House of Lords in its last decade was only intermittently collegial since Lord Bingham's philosophy of appellate judging left opinion writing, concurrences and dissents largely to individual preference. In the Supreme Court, however, there has been a marked shift to team working and collective decision-making bringing with it challenges and occasional tensions not seen in the final years of the House of Lords. The work shows that effectiveness in group-decision making in the final court turns in part on the stages when dialogues occur, in part on the geography of the court and in part on the task leadership and social leadership skills of the judges involved in particular cases. The passing of the Human Rights Act and the expansion in judicial review over the last 30 years have dramatically altered the two remaining dialogues - those with Parliament and with the Executive. With the former, the dialogue has grown more distant, with the latter, more problematic, than was the case 40 years ago. The last chapter rehearses where the changing dialogues have left the UK's final court. Ironically, despite the oft applauded commitment of the new Court to public visibility, the book concludes that even greater transparency in the dialogue with the public may be required. 'The way appellate judges at the highest level behave to each other, to counsel, with other branches of government and with other courts is brought under closer scrutiny in this book than ever before...The remarkable width and depth of his examination...has resulted in a work of real scholarship, which all those who are interested in how appellate courts work all over the common law world will find especially valuable.' From the foreword by Lord Hope of Craighead KT 'Alan Paterson's knowledge and interest in the Supreme Court, coupled with his expertise as a lawyer who understands the legal system and the judicial process, make him a perfect chronicler and assessor of what the Court's role is and what it should be, and how it functions and how it might improve.' Lord Neuberger, President of the Supreme Court 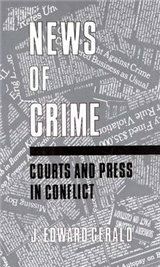 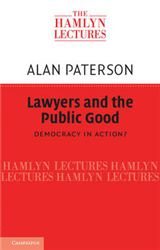 Lawyers and the Public Good: Democracy in Action? 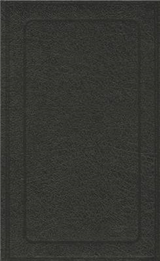 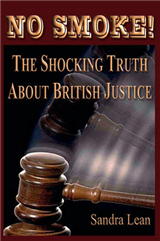 NO SMOKE: The Shocking Truth About British Justice