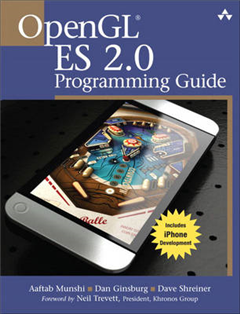 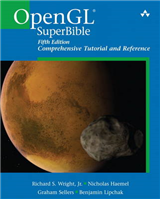 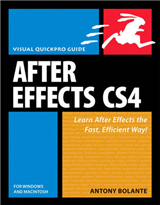 After Effects CS4 for Windows and Macintosh: Visual QuickPro Guide 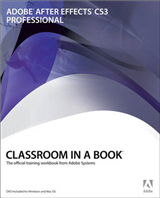 Adobe After Effects CS3 Professional Classroom in a Book 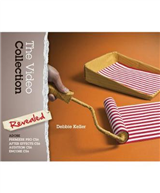 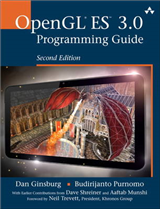